Karl Esping brings almost 20 years of experience in real estate and is Lindsborg Realty’s expert on farmland and rural properties with his extensive agriculture background.

Karl was featured in an article by the High plains/ Midwest Ag Journal in February 2017. Below are a few excerpts to help you get to know Karl a little better. You can read the full article here: http://www.hpj.com/crops/sunflower-crop-finds-fit-in-kansas-farmer-s-rotation/article_733405a6-a25e-5a60-96f7-cbc4a7da095d.html

Esping is involved with the Kansas Sunflower Commission and the National Sunflower Association. He is starting a term as president of NSA, the first from Kansas to do so.

“I’ve been chairman of the Kansas Sunflower Commission for eight or nine years,” he said. “I’ve been on the executive committee (of NSA) now for four years.”

Esping has been farming off and on since he was in grade school, and even found the motivation to farm while holding down a full-time job at the local cooperative for 25 years. Things changed when he had the opportunity to join with his father-in-law and combine their farms during the mid to late-90s.

“My wife is the fifth generation and my oldest son the sixth generation to be involved with this farm,” Esping said. “It’s a family deal and family is very important to us.”

Esping and his wife Wanda’s oldest son, Aaron, and his wife and children, are involved in the farm. Another son is a computer engineer in Fargo, North Dakota, where he lives with his family. His daughter and her family live near Alma, Kansas, and manage a cowherd.

“We’re all involved one way or another with agriculture,” Esping said. 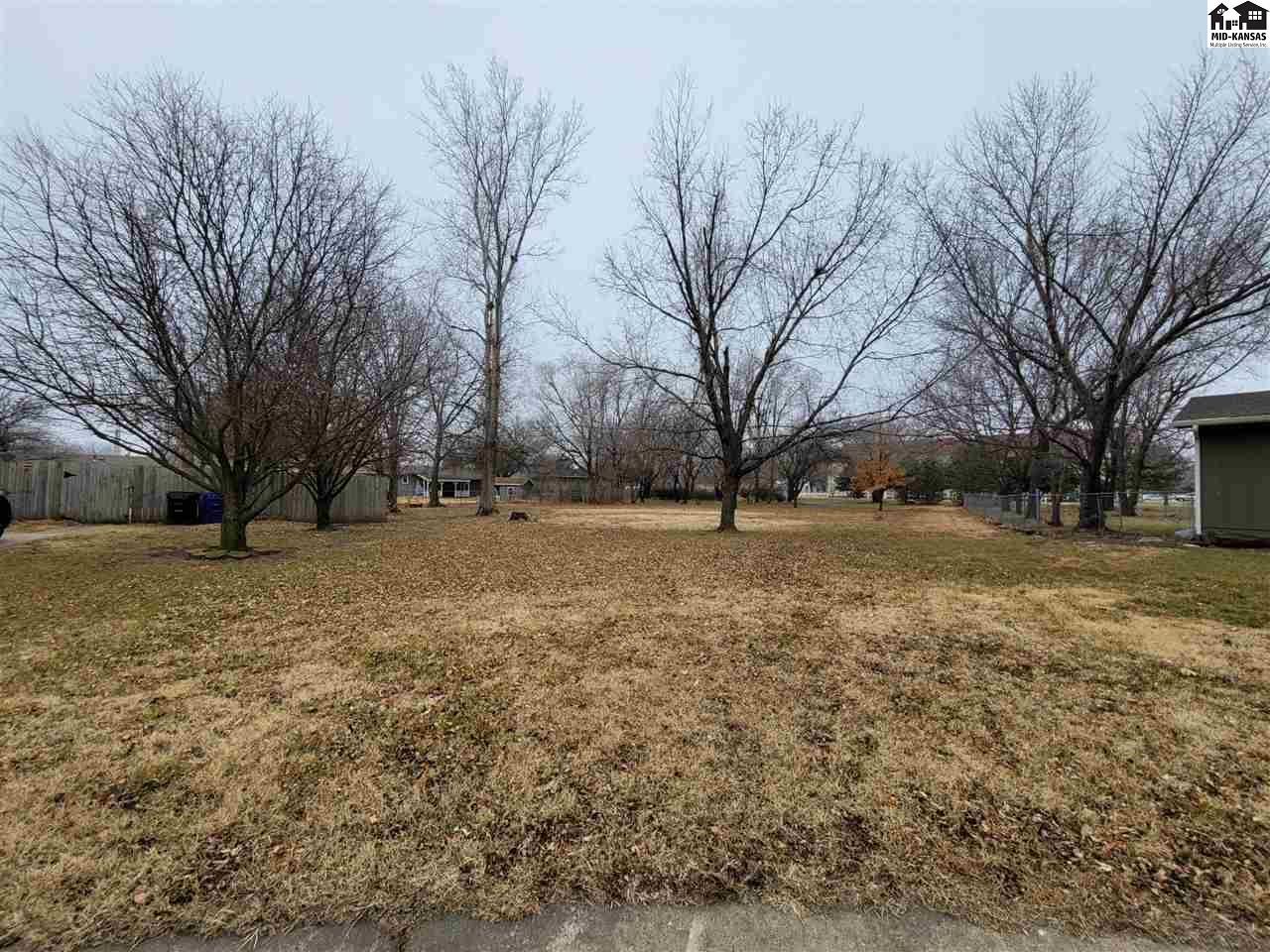